Conversations at the Center

In the recent ‘Conversations…’ evening at the Center, resident Frans Van Liere shared his research on the Abbey of St. Victor, situated on the left bank of the Seine River in Paris. The historic abbey followed the Rule of St. Augustine in the 12th century and was one of the leading schools that contributed to the later University of Paris.

Frans focused on one of the abbey’s main spiritual writers, Hugh of St. Victor and how he strove to educate not only the mind but the whole person as well. Hugh was inspired by his readings of the Bible and the works of St. Augustine and stressed the importance of study, knowledge, discipline, discernment, prayer and action. The presentation was followed by a time for questions and discussion. 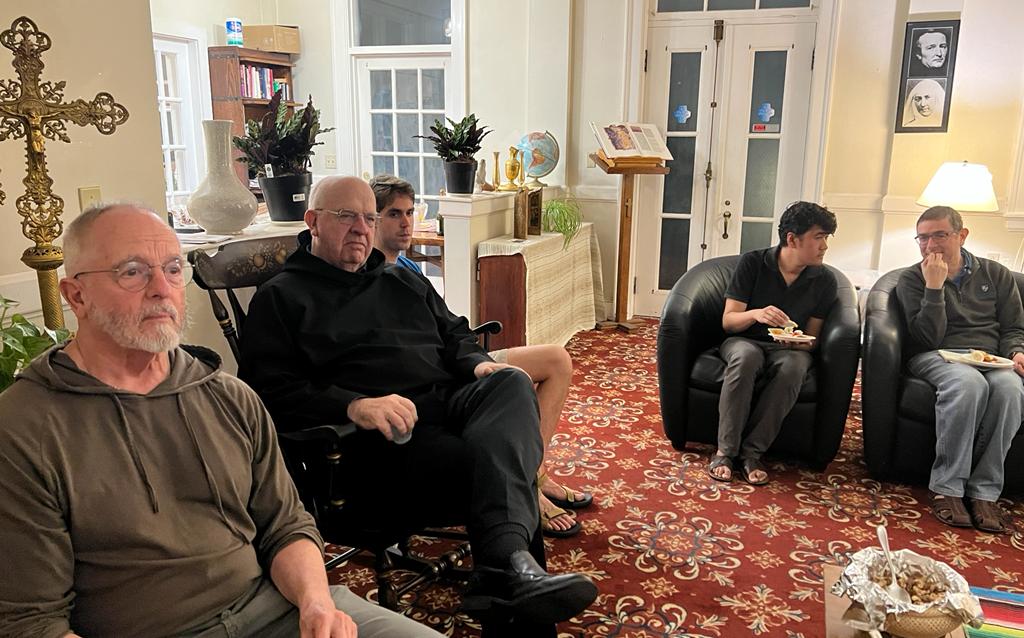 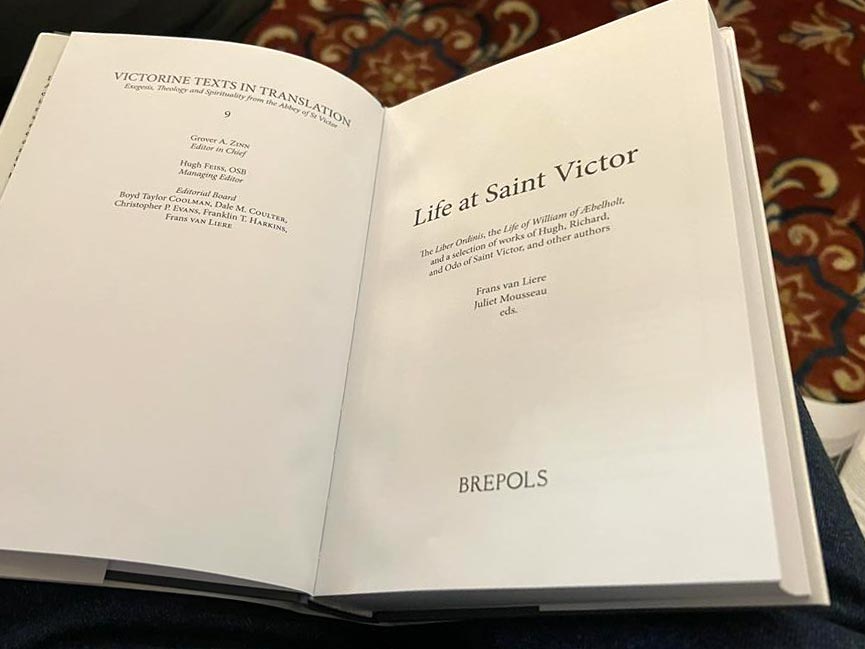 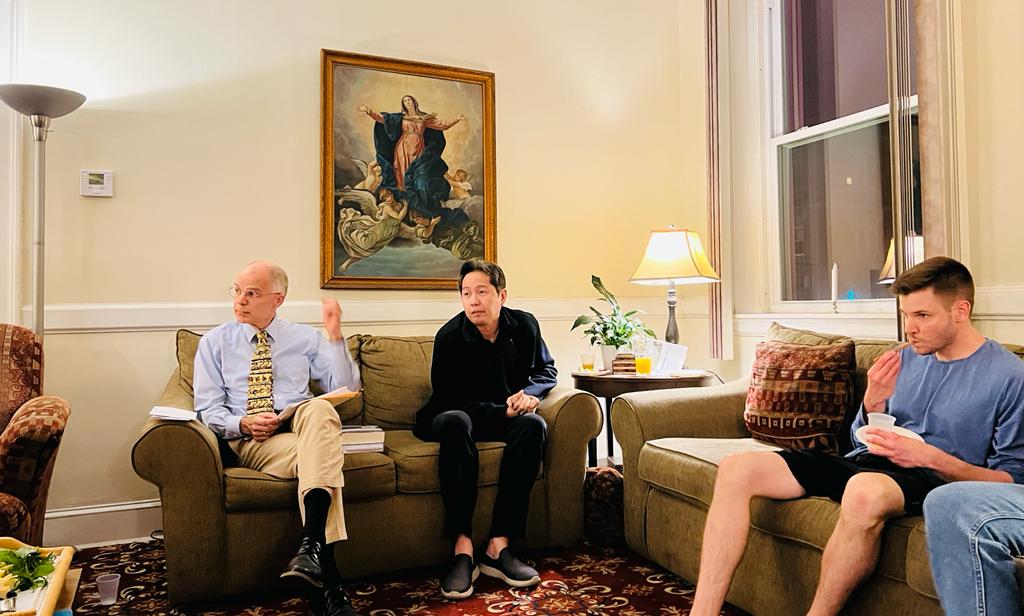 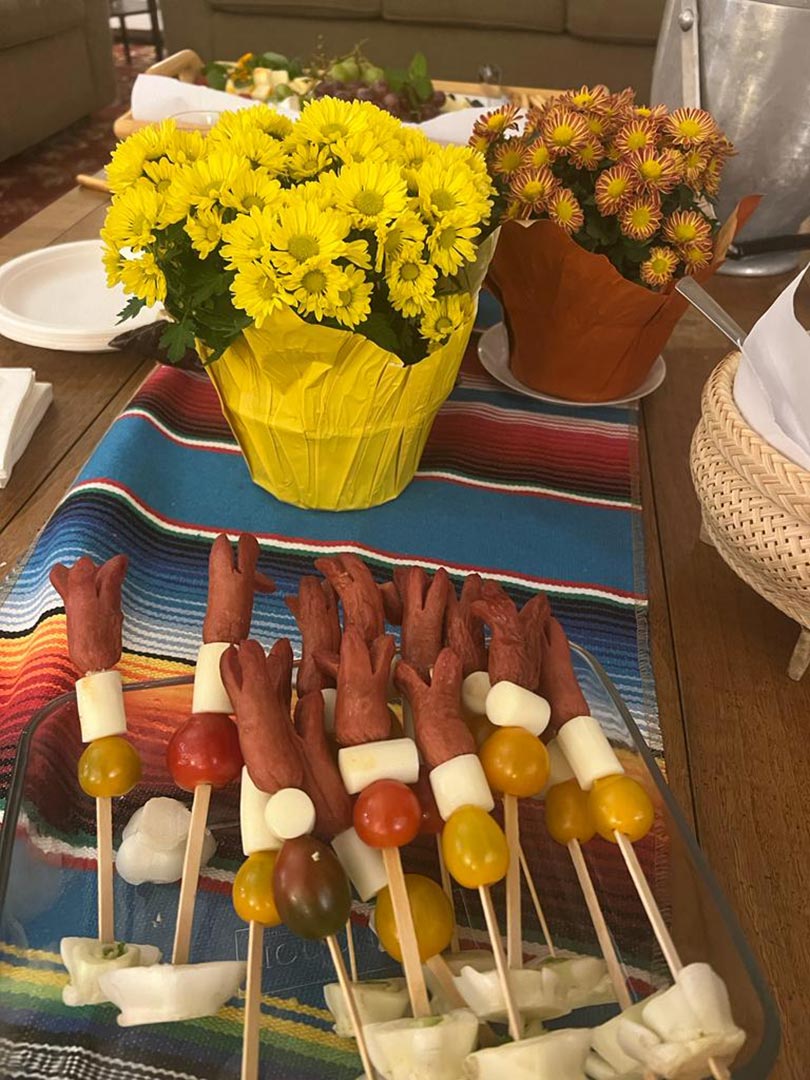