These three Bulgarian Assumptionists, men of their time, educators and peace­makers for the unity of the churches and the different rites of the Catholic church were executed during the night of November 11/12, 1952 in the prison of Sofia (Bulgaria) because of hatred of their faith and of their popularity. 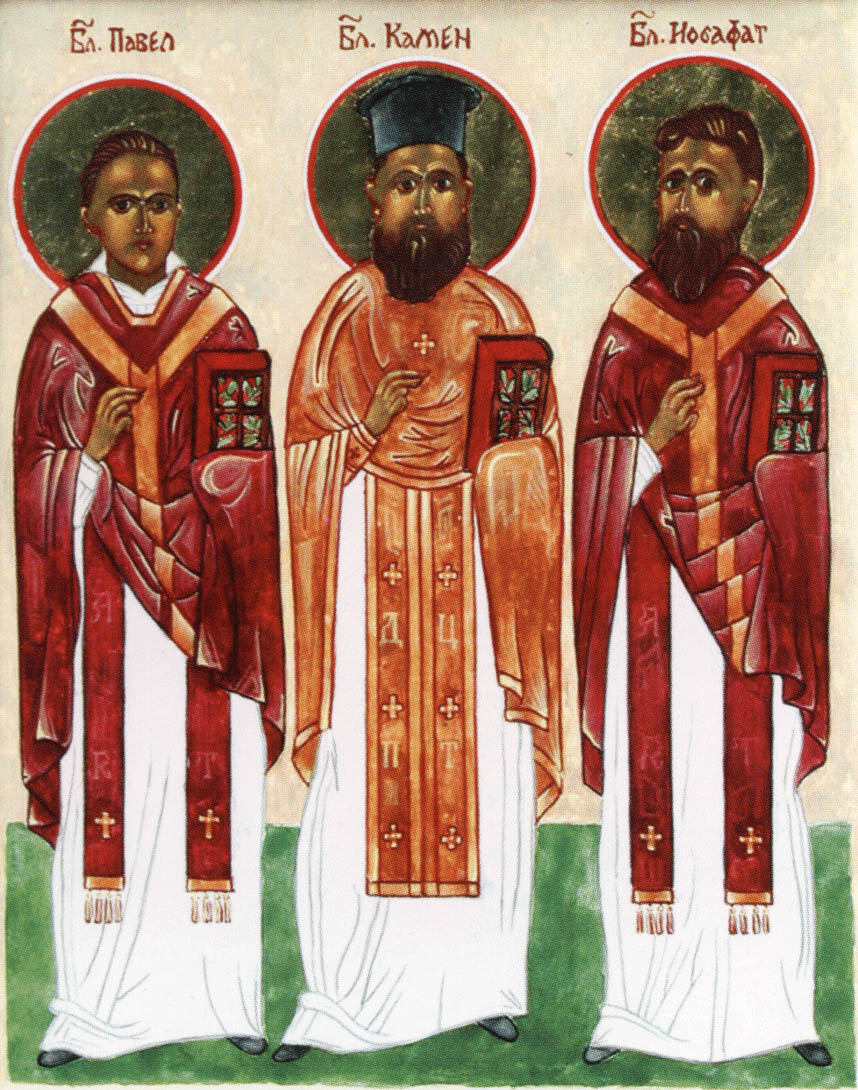 Read more about their lives in the links below:

THE MARTYRDOM OF THE THREE BULGARIAN ASSUMPTIONISTS 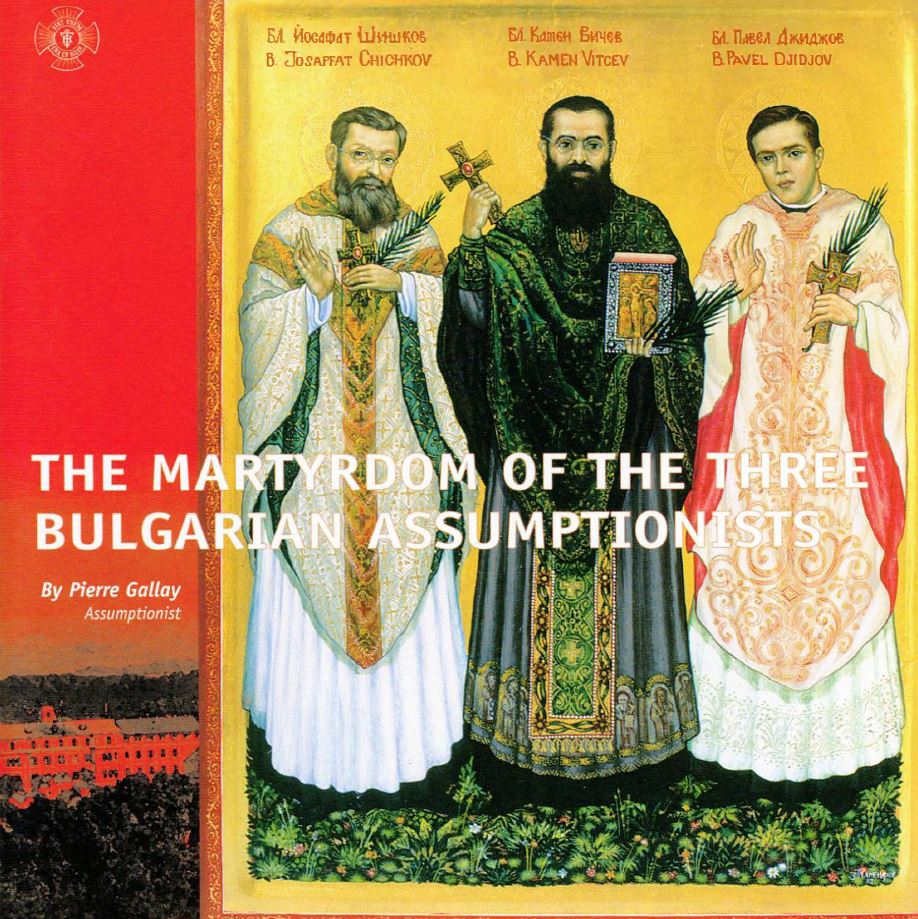 A LETTER FROM THE SUPERIOR GENERAL ON THE 70TH YEAR ANNIVERSARY

AN ARTICLE ABOUT THE MARTYRS FROM THE VATICAN

previousFr. Barry Bercier, A.A. is Giving a Talk at Umass Amherst
nextMessage on the 70th Anniversary of the Bulgarian Martyrs