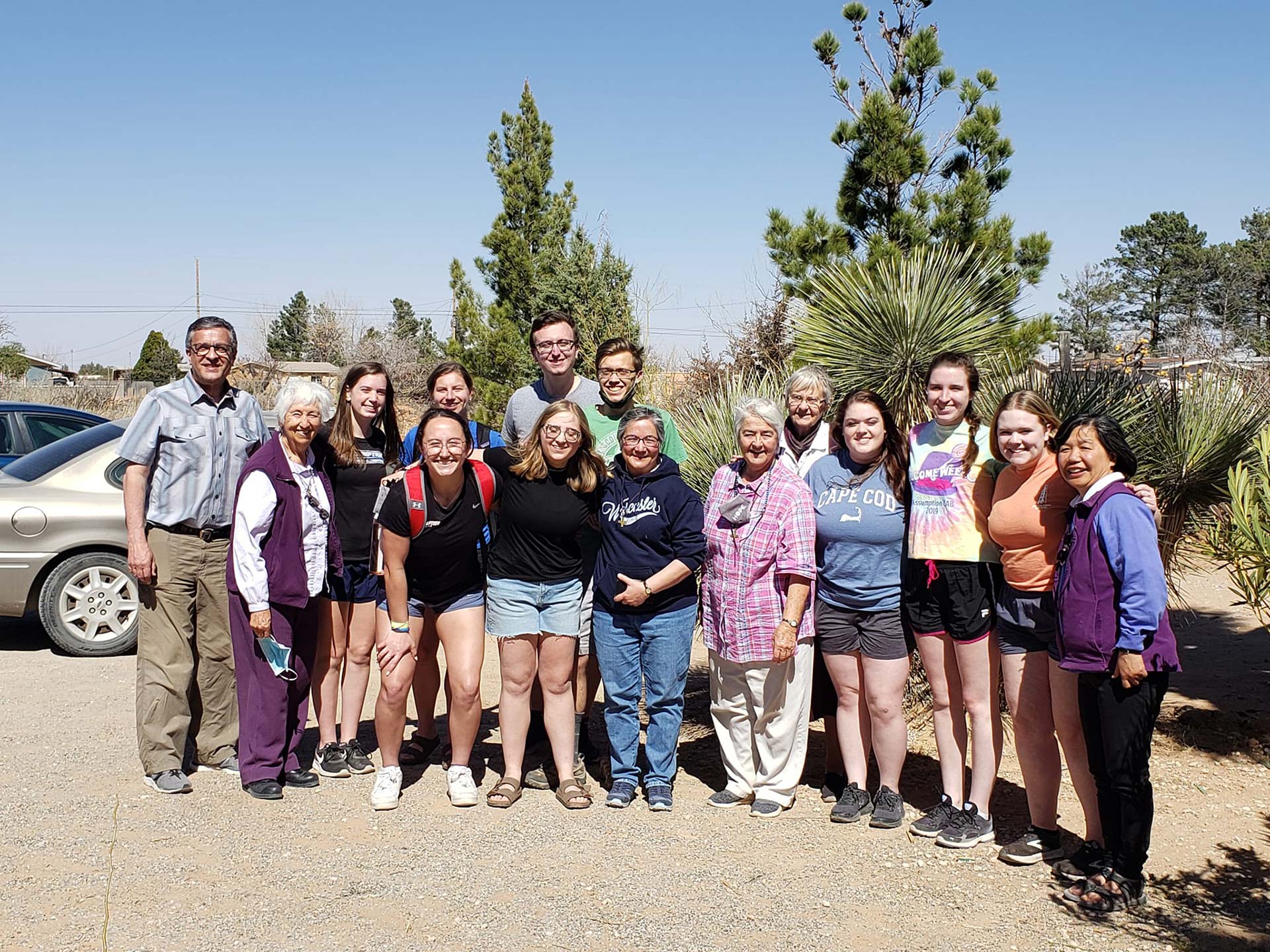 Father Emmanuel d’Alzon, the founder of the Augustinians of the Assumption (Assumptionists), had a passion for the Kingdom of God. This passion, which continues to animate ministry at the Assumptionist sponsored Assumption University in Worcester, Massachusetts, is reflected in the SEND service/immersion program sponsored by Campus Ministry. For almost three decades, Assumption students have traveled to places as close as Camden, New Jersey and as distant as Duran, Ecuador to experience a foretaste of God’s Kingdom in encounters that respond to the vision presented by Father d’Alzon in 1833: “It is in extending our hearts that we do great things. Disciples of Christ need to enlarge their hearts more than ever.”

After a two year hiatus due to the COVID-19 pandemic, Assumption’s SEND program resumed during Spring Break 2022 with two trips: one to the Romero Center in Camden, New Jersey and one to the El Otro Lado (“the other side”) program in El Paso, Texas. Each group included a campus minister and nine students who immersed themselves in service to the poor and in opportunities to encounter people as Jesus did and as Pope Francis has urged: not just seeing, but looking; not just hearing, but listening; not just passing people by, but stopping with them (cf. Morning Meditation 9/13/16). In El Paso, the group visited St. Francis Xavier Church where the Assumptionists have been serving migrants seeking asylum since 2020 and the Religious of the Assumption in nearby Chaparral, New Mexico who have been serving the immigrant community for 20 years. In Camden, the group visited the Religious of the Assumption community in nearby West Philadelphia.

Participants prepare for the SEND trips by familiarizing themselves with Catholic social teaching and reflecting on biblical passages such as the story of Lazarus and the rich man (Lk 16:19-31). During the trips, participants meet and speak with immigrants and people who are living in poverty, hear presentations by local people whose faith inspires them to serve those in need, worship with local Catholic faith communities, and sample local specialties such as cheesesteaks in South Philadelphia and tamales in El Paso. Each day of the trip begins and ends with prayer and reflection, including forms of prayer that are part of the Assumptionist daily rhythm of prayer such as Morning Prayer, Evening Prayer and the Kingdom Awareness Exercise. Participants are given a prayer and reflection journal that includes material from Catholic Relief Services and quotes from Father d’Alzon and Saint Marie Eugenie.

Looking forward, Campus Ministry at Assumption hopes to offer four SEND trips for students in the 2022-2023 academic year: returning to El Paso and Camden, as well as going to one additional site in the U.S. and one international site. An important criterion for choosing sites will be fostering connections with the Assumptionists, the Religious of the Assumption and graduates of Assumption University. The work of exploring sites and preparing the trips is in the capable hands of Nick Coccoma, who lived at the Assumption Center in Brighton, Massachusetts when he was a graduate student and who now works in Campus Ministry at Assumption University. 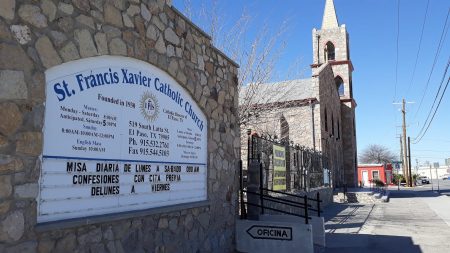 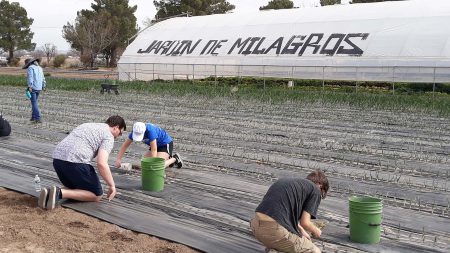 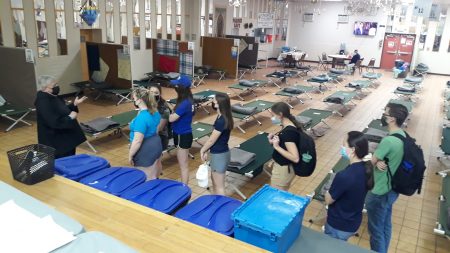 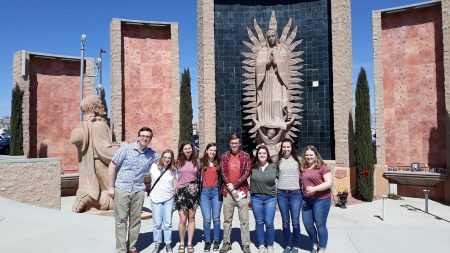 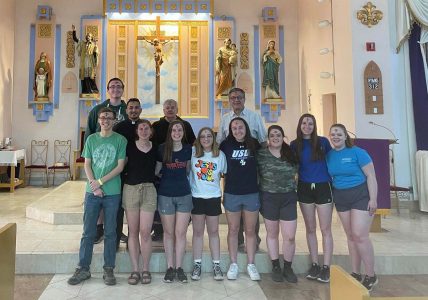 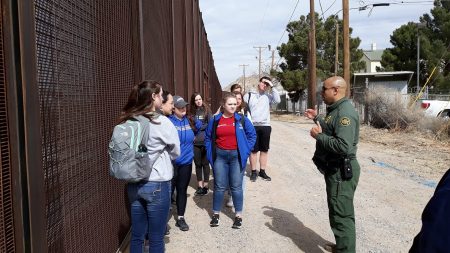