Help for Assumptionists of Madagascar 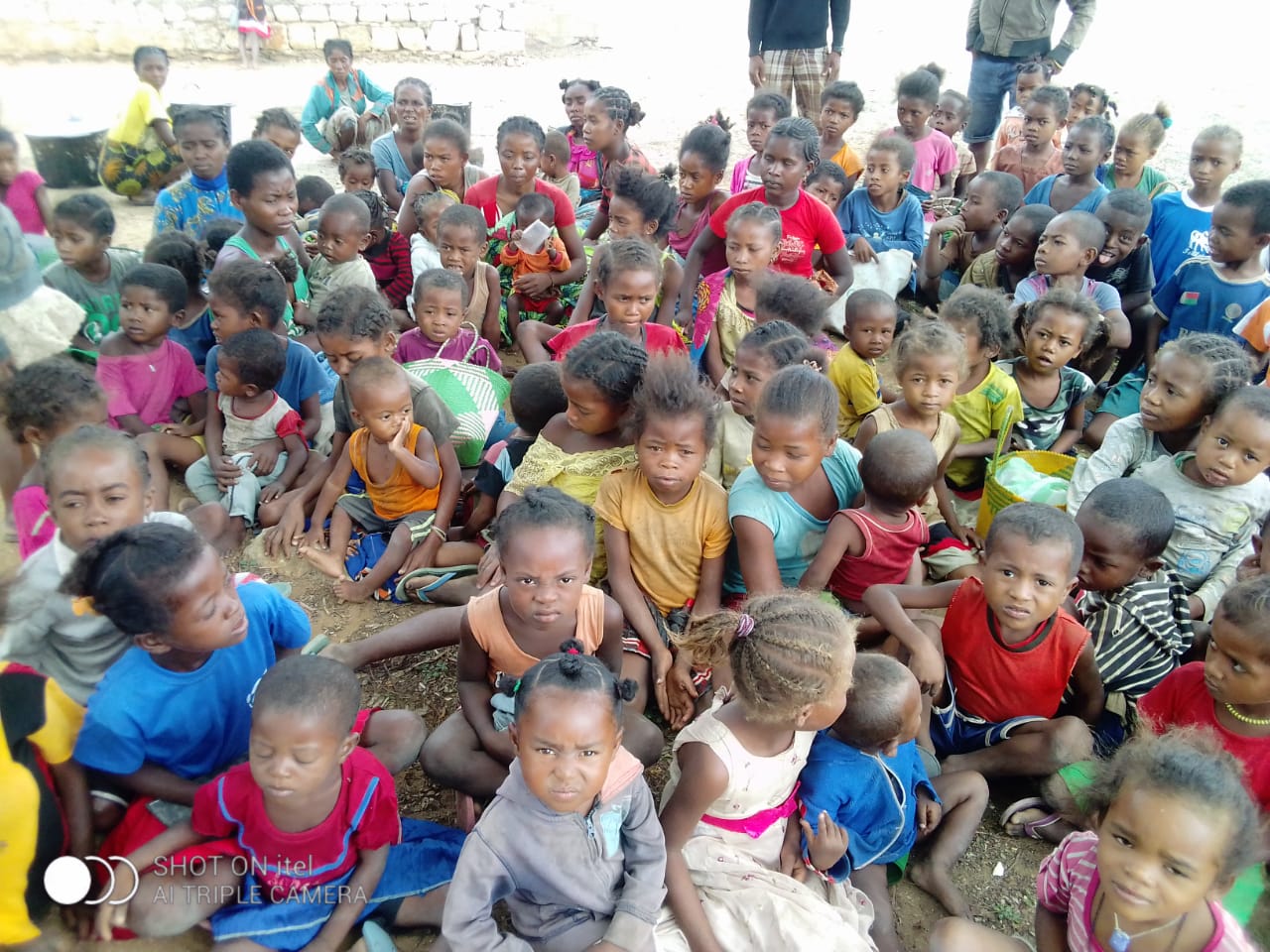 In Madagascar, Assumptionists have 7 communities with 100,000 inhabitants in the province of Tulear, including the community of Ampanihy, which has been one of the worst affected by natural disaster. There are three priests there who work tirelessly to serve the needs of populations in these communities spread across vast distances. Most of 2021 was marked by drought and famine. With generous donations from abroad, the Assumptionists in Ampanihy did their part to feed their parishioners as well as the larger community in the surrounding areas.

Then in early 2022, Madagascar was hit by two (2) cyclones in a span of two weeks. The cyclone “BATSIRAI” struck the country on February 05 and 06 while “EMNATI” arrived on February 22 and 23, 2022. The latter did so much damage that according to Madagascar’s national office for risk and disaster management, 39,000 people lost their lives and 56,911 were displaced. Here is a map showing affected areas. The Atsimo-Andfefana (sometimes spelled Andrefana) is where the Assumptionist priests are the most active: 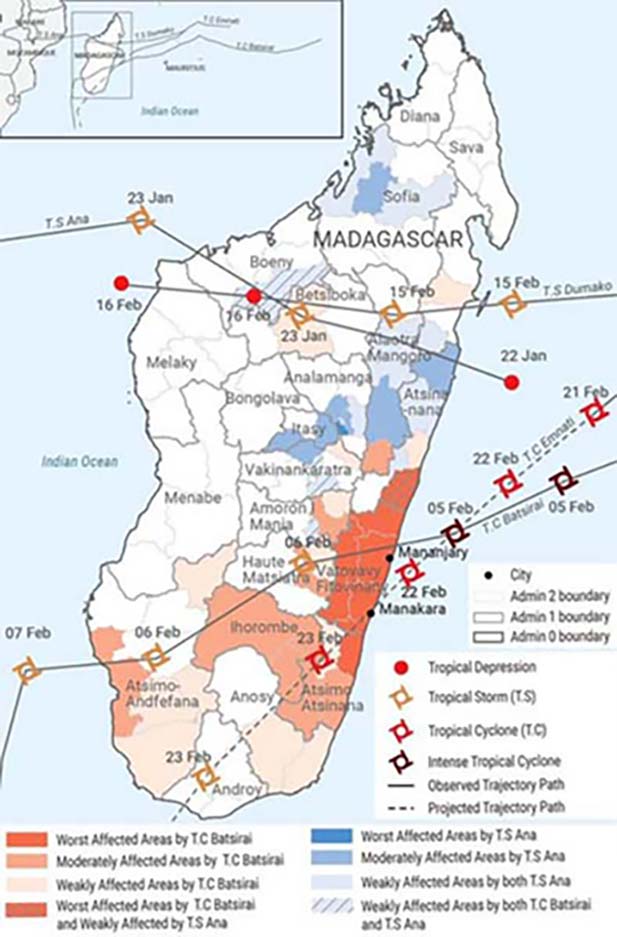 Despite the rain that came with the cyclone, there is still a water crisis which has exacerbated food insecurity. But on top of that, BATSIRAI and EMNATI left many destroyed homes in their wake. In Ampanihy, this left about 50 families homeless. Thus, what is needed from donors is funds or in-kind donations for:

We appeal to individual donors for whatever they can give to assist these communities served by Assumptionists of Madagascar. We thank all Assumptionists followers and other friends based in the US for your kind generosity and willingness to help us in this terrible time of need.

Please consider donating, small or large, to their mission of rebuilding the community after natural disasters.

Thank you in advance for your support, consideration, and prayers!

P.S. Don’t hesitate to share this link with anyone you know. 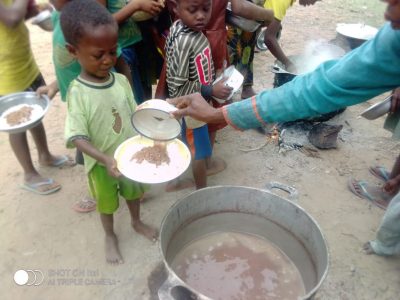 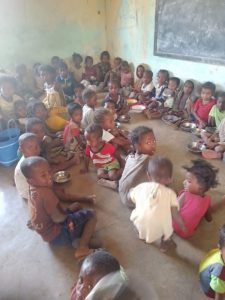 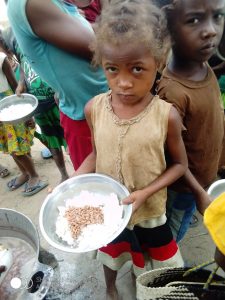 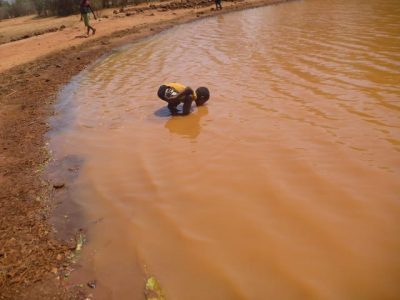 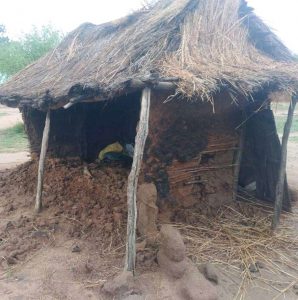 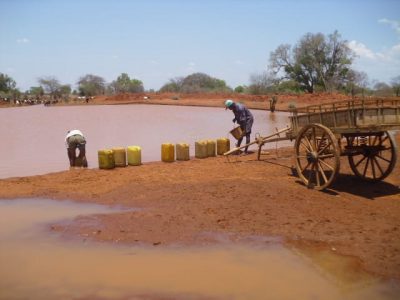 PRESENTATION OF THE ASSUMPTIONIST RELIGIOUS ORDER

We are religious, brothers and priests, living in an apostolic community (clerical congregation type). The congregation was founded by Father Emmanuel d’Alzon in 1845 in Nîmes, France. Through our works, we seek to respond to the current needs of men, women and the Church. We are encouraged by the project of moving the world and each person forward in justice, love and truth. Particularly in Madagascar, the headquarters of the Assumptionist congregation is in Belemboka in the province of Tuléar so we are neither Jesuits nor Salesians and our mission and charism are different.
But it is good to note that all these religious orders are present in the diocese of Tuléar.

We Assumptionists have 7 communities in the province of Tulear, including the community of Ampanihy, where we live.

Ampanihy is a district of the southwest region of Madagascar. It is located 293 kilometers south of Tulear on the road to Fort-Dauphin. The district of Ampanihy includes nineteen (19) communes and has about 100,000 inhabitants.
Also, illiteracy still remains in the South, with at least 70% of the population not having access to schooling.

The district of Ampanihy is a district marked by drought and famine, especially this year 2021. According to the studies made: 1,300,000 people do not have enough to eat and 700 thousand people suffer from famine in the South of Madagascar and Ampanihy is part of it.
It’s already been several months that there has been no rain in Ampanihy, there is no water for cultivation, as well as for breeding, that’s the reason why, the famine seriously affects our territory. So, the needs of this place at the moment are food and water. It is possible to install water points with the help of drilling, but this has a very high cost. 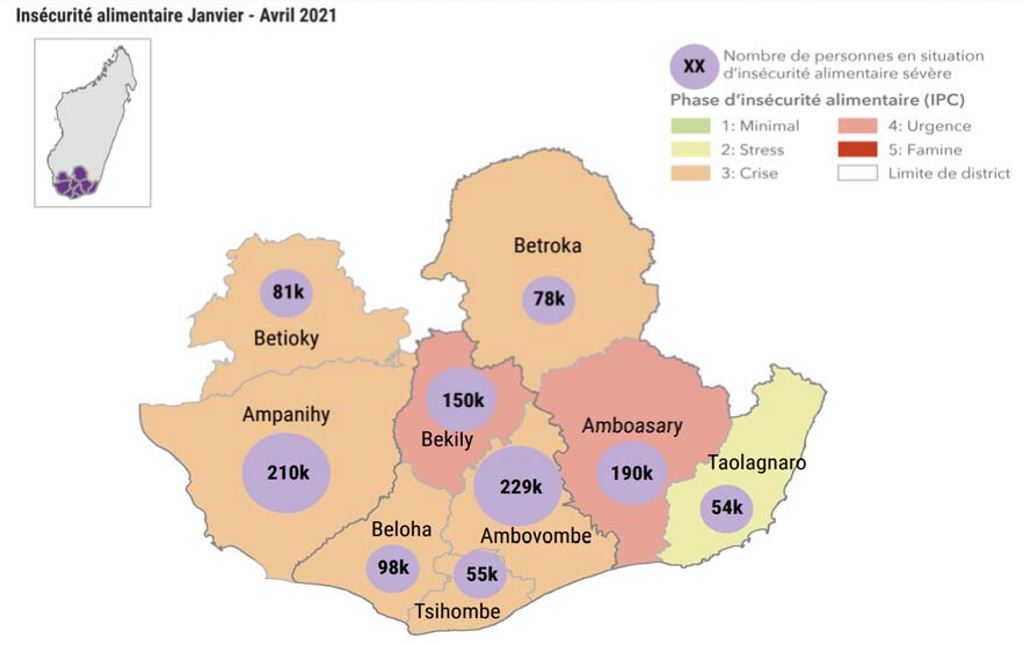 Given this catastrophic situation, some time ago, the parish of Saint Charles Borromées of Ampanihy took the initiative to take care of the malnourished (children and adults, especially the elderly) according to our capacity.
The number of people who have benefited from our assistance since then totals 921 people, including 673 children.
Among these people who benefit from our help, there are some who come on foot from other villages up to 18 km away just to get the little that the church can distribute.

It should be noted that our parish is a small structure and we only use the means available to us, that is to say, a part of the collections we receive from the faithful of the parish. Thus, the parish does not receive regular donations or help from outside.
From time to time, the parish receives donations in kind or in money from individuals who wish to remain anonymous or from groups of benefactors who do not belong to any association, in order to help the church to continue the distribution of food, supplies or a little money to the malnourished.

Stanislas RAMANTSOA) as the first person responsible for the parish.

On the other hand, Father José Mario is responsible for the logistical organization of the distribution and is supported by 8 volunteers from the parish.
1- As mentioned earlier, we distribute to the poorest from the church’s collection and on average we give 500ar (US$ 0.12) per family every week.
2- We serve the local population of Ampanihy and the poor of the parish.
3- As we are in the parish, and our work is a charity, there are no general or administrative costs. We only pay for the transportation fees to bring the food from the main town (Tulear) to Ampanihy, the communication fees (telephone, internet) and the meals of the volunteers.
4- The charities of our parish have no public reporting requirements and there is no relationship with the political environment.

Here is how we are organized and how we operate when we receive donations from outside:

1-Donations are used according to the donors’ intentions. The donors specify what they want the money to be used for. For example: to buy food and distribute it to the needy, or the church prepares food and distributes it according to the number of people on the list, etc. ….
2-Before sending the money, we can also prepare a very simple budget that we present to the donors and on this basis the money will be sent.
3-We send to donors daily or bi-weekly (financial) reports and also according to their request so that they know how the funds are being used.
4- We send to the donors by e-mail or WhatsApp videos, pictures (food, people, distribution, etc…).

Some examples of the actions taken with the private donations received in the last 8 months:

Essentially, we prepared food once a week for the 673 children.
The actions carried out by us priests did not stop only at the level of food distribution but they went as far as giving some basic education to children and adults.

We also follow up on the growth of these children every 15 days with the help of some volunteers.
These actions allowed the children as they took more strength to continue to go to school, but also during these moments they learned the notion of hygiene, the know how to do and know how to live (how to behave before, during and after each meal…).

Adults, specifically women, have also benefited from these distribution moments as they can learn how to prepare meals and see how to balance their diet using the local products available. At the same time, they learned with the children basic hygiene and civic education.